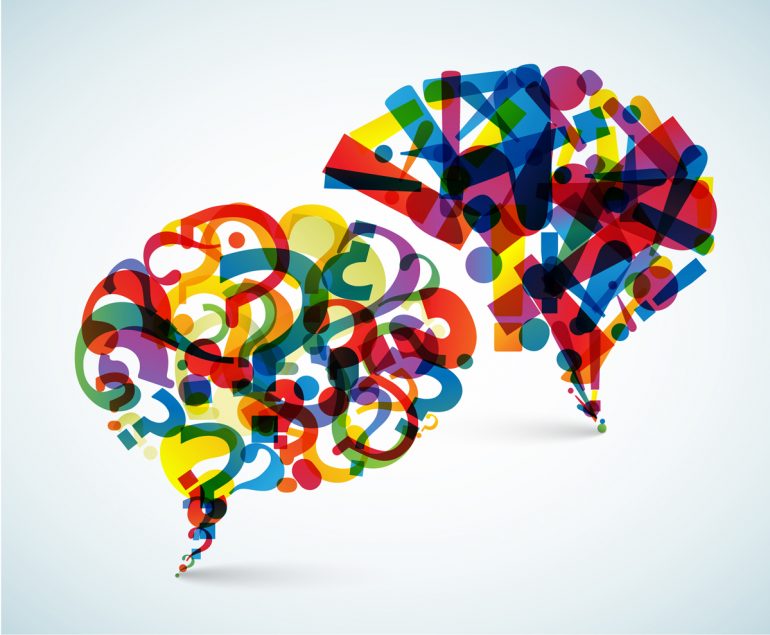 What is the difference between kv_ratings and ratedkv in TOA4?

The ratedkv field — a “legacy” field inherited from TOA3 — is numeric and designates the rated kV of a piece of equipment, or the highest rated winding kV of a transformer. The kv_ratings field is text and can be used to display multiple winding kV’s, usually separated by slashes; it was introduced in TOA4 as a companion to mva_ratings, which is also text.

For analysis purposes, does it matter which of the two fields we use?

Can you explain Past/Present Condition Codes?

In several views of the TOA4 equipment list, and also in some reports, previous and present condition codes for DGA, fluid quality, and moisture-in-oil are displayed together to make changes easy to see. For example, 1/1 means that the code was 1 previously and is also 1 as of the latest sample. And 1/3 would mean that the code was previously 1, but the condition has apparently worsened to 3 as of the latest sample.

Can you organize the Sampling Priority View?

To organize TOA4’s equipment list so that items which are due or almost due for DGA sampling are at the top, choose the “DGA status” columns and then sort by “Next DGA.” All of the equipment items which have a blank Next DGA date go to the bottom of the list.

Similarly, choose the “FQ status” columns and then sort by “Next FQ” to organize the equipment list to show priority for fluid quality sampling.