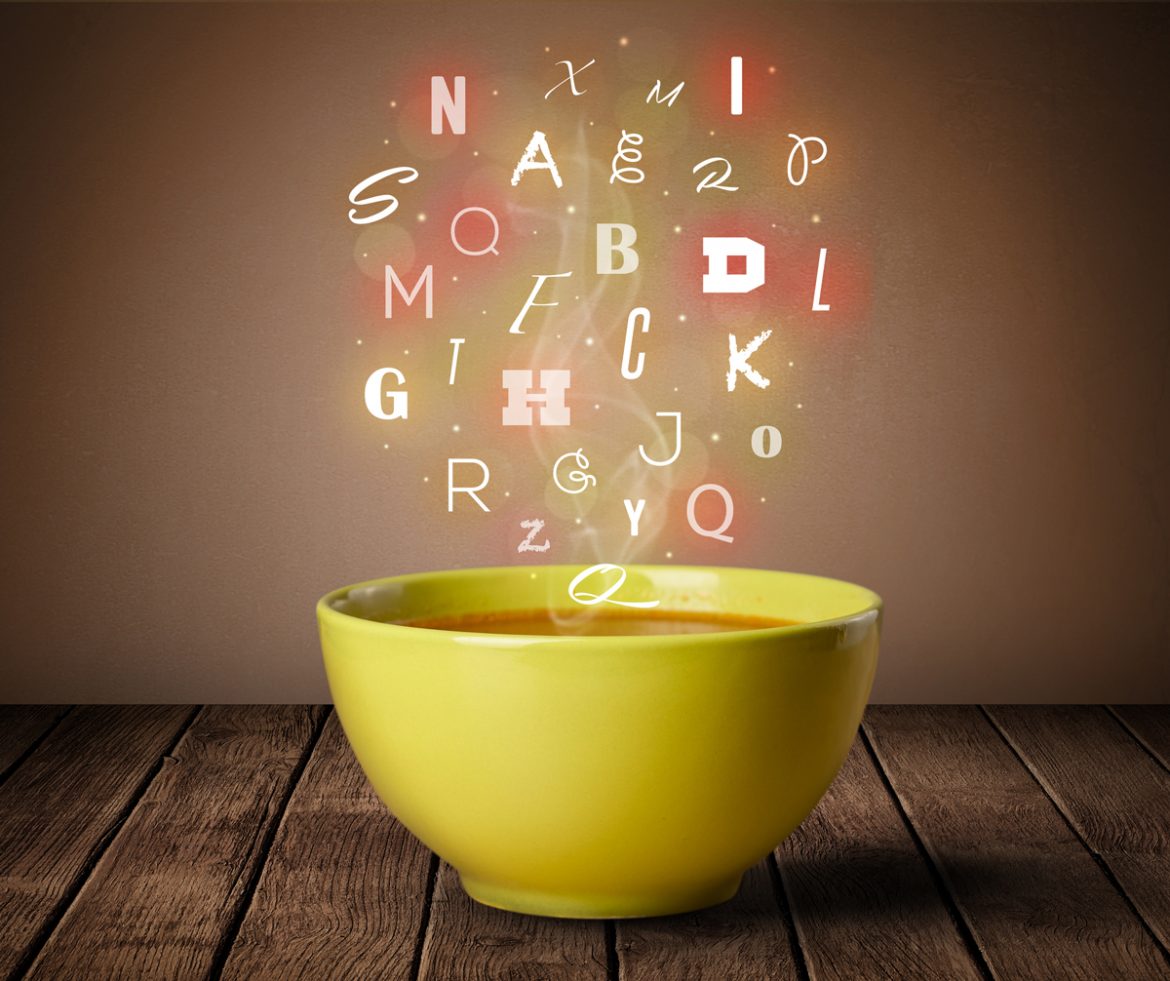 TOA4’s gas analysis report contains several alphabet-soup items which are explained here along with a couple of related items. In each case we start with the text label you see on the page or report, then the database field name, then the explanation. Most of this is general information about dissolved-gas analysis (DGA) in power transformers and other oil-filled apparatus, so even if you don’t use Transformer Oil Analyst (TOA) software, this may be of interest.

But first a word about units. Dissolved-gas concentrations in insulating oil are usually expressed as parts per million by volume (ppm), which is the same as microliters of gas per liter of oil. Gas-in-gas concentrations are usually expressed as percent by volume. One percent by volume is ten thousand ppm. All of these volumes are adjusted to standard temperature and pressure (101.325 kPa and 273 K), informally one atmosphere at zero Celsius.

A frequently used term — combustible gas — should be explained before we go on. Combustible gas is gas that is, well, combustible — it can burn if mixed with air in the right concentration. In the context of DGA, the combustible gases are hydrogen (H2), methane (CH4), ethane (C2H6), ethylene (C2H4), acetylene (C2H2), and carbon monoxide (CO).

Total gas (totalgas): This is the total dissolved gas content of the oil, often expressed as percent by volume to make the numbers smaller. Total gas is typically about ten percent or less. Total gas is measured – it is derived from the total area of all the gas peaks in the chromatogram. I am not sure what this number is good for, but maybe someone will explain.

TDCG (tdcg): Total Dissolved Combustible Gas (ppm) is calculated by adding up the concentrations of the dissolved combustible gases (see above). Usually a very large part of TDCG is carbon monoxide, so its value for fault detection and diagnosis is not great.

TCG (tcg): Total Combustible Gas is the percent by volume of combustible gas in the gas found in the headspace or in the gas space in a gas relay.

Equivalent TCG (etcg): Equivalent Total Combustible Gas (ETCG) is an estimate, calculated from the dissolved-gas concentrations and the oil sample temperature, of what the TCG would be in a gas space in equilibrium with the oil. If you are thinking of pumping or handling the oil, ETCG tells you what the TCG would be in air spaces near the oil. If you have a gas space sample and an oil sample that were taken at the same time, the TCG of the headspace gas should be about the same as the ETCG of the oil. If ETCG is much larger than the TCG, it might mean that combustible gas is being formed in the oil faster than it is diffusing into the gas space. If ETCG is much smaller than TCG, it might mean that some gas was formed in the oil so suddenly that it went up into the gas space in bubbles faster than it could dissolve in the oil. That is what I have been told. Of course, in order to interpret ETCG and TCG in that way you have to be very confident that the numbers are correct.

Estimated safe handling limit (eshl): Estimated Safe Handling Limit (ESHL) is an estimate of the lower flammability limit (LFL) of the combustible gas mixture which the dissolved gas in the oil would give off into air in contact with the oil. Expressed in percent like the ETCG, it is calculated from the dissolved-gas concentrations, the oil sample temperature, and the lower flammability limits of the individual combustible gases. Low values of ESHL are “worse” than high ones. If ESHL is less than ETCG, there might be a fire or explosion hazard if the oil with its existing combustible gas content is exposed to air while being handled or pumped. It is important to understand that both ESHL and ETCG are rough approximations, so very fine consideration of second and third decimal places is not appropriate when comparing them. Also note that ESHL pertains only to mixtures of gas in air, not to headspace gas in sealed equipment, which typically has very small oxygen content.

Total partial pressure (totalpartpress): Each gas dissolved in a fluid such as transformer oil has a pressure (its partial pressure, expressed in atmospheres) which is determined by the number of molecules of the gas, the fluid volume, and the fluid temperature, as though the fluid were simply an empty container. If we add up the respective partial pressures of the combustible gases, plus carbon dioxide, oxygen, and nitrogen, we get the Total Partial Pressure. If the total partial pressure is close to the ambient gas pressure in the tank, the oil is close to saturation and could have a tendency to form gas bubbles in case of a fault, which would add more gas to the oil.